The Head of Operations, Mr. Harmeet Ahuja welcomed the guests and introduced Dr Ranger as a visionary who had built a world class company from humble beginnings. He was impressed by his work ethics and above all, empathy for others.

Dr. Rami Ranger MBE, FRSA, in welcoming the Lord Lieutenant, said this was a very proud and happy day of his life and paid tribute to his late mother who single handedly brought him and his siblings up after the tragic assassination of his father during the partition of India. He paid tribute to the founders of India for giving Indians a democratic and secular constitution where equality for all was enshrined. He also thanked his adopted country, Britain, for its sense of tolerance and fair play where an ordinary immigrant like him could realize his ambitions and become an asset for his family and country. He thanked his wife, Renu, for supporting him when he had nothing. He acknowledged that since business was a game of people, without his loyal staff he could not have achieved as much. He also thanked his customers and suppliers for supporting him.

The Lord-Lieutenant of Greater London, Sir David William Brewer, CMG, JP, said that Sun Mark Ltd. had proved to be a cut above the rest in achievements year in, year out and with continued growth and success. He said the Queens Awards was very sought after especially for the prestige they conferred as they signified the best in Britain. He stressed that to win once was remarkable, to win twice extraordinary, but to win three times in a row, simply unique.

Cllr. Gallaher, praised the vision and hard work of the Chairman and staff of Sun Mark Ltd. He was proud of the fact that Sun Mark was adding great value to the British & local economy despite the country going through difficult times.

The Rt. Hon. Keith Vaz MP, Chairman of the Home Affairs Select Committee, who has known Dr Ranger for a number of years, described him as a formidable businessman who worked tirelessly to benefit Britain and was working hard to build bridges between diverse British communities to improve social cohesion. He said he was a good role model for the next generation.

Mr. Richard Harrington MP for Watford said he was delighted to be present to show his support for Dr Ranger and was impressed to see his products in places as remote as the Congo where he was recently on a fact finding mission. This just showed that Sun Mark had the ability to reach parts of the world other companies could not.

Mr. Stephen Pound, MP for Ealing North where Sun Mark Ltd. is based, also praised the company for generating wealth and employment for his constituency. He also admired Dr. Ranger’s drive in the social work he did in addition to running two of Britain’s fastest growing companies.

Lord Sheikh spoke of Dr Ranger’s family and paid tribute to his late mother. He said he specially visited the city of Amritsar where a statue of Rami’s father had been erected by the Government of India, as a mark of respect for his sacrifice for others.

Lord Popat of Harrow spoke of family run businesses being the backbone of the British economy and was pleased to see yet another family run company doing extremely well and receiving Royal recognition for a third consecutive time. He added that he would champion the cause of small businesses in Britain which generated wealth to pay for social services which most took for granted.

The first Member of Parliament in New Zealand of Indian Origin, Mr. Kanwaljit Bakshi was delighted to see how Dr. Ranger was held in such high esteem and said he would take this story to New Zealand as an inspiration to all and for generations to come.

The former Mayor of Ealing, Cllr. Rajinder Mann, praised Dr. Ranger’s commitment to business and charitable causes and thanked him for his support.

Mr. Barry Gardiner MP for Brent North congratulated members of the Sun Mark team for being amongst the best in Britain. He said he came specially on a Friday afternoon, a time normally reserved for constituency work, to show his support for the Chairman who went many extra miles for Britain.

The event was followed by refreshments and lunch. 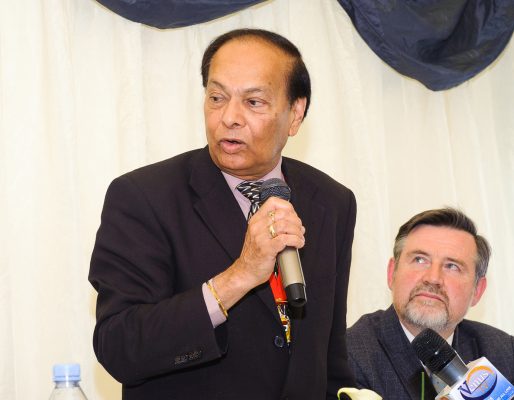 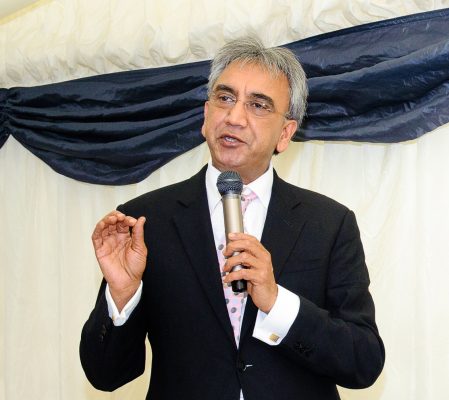 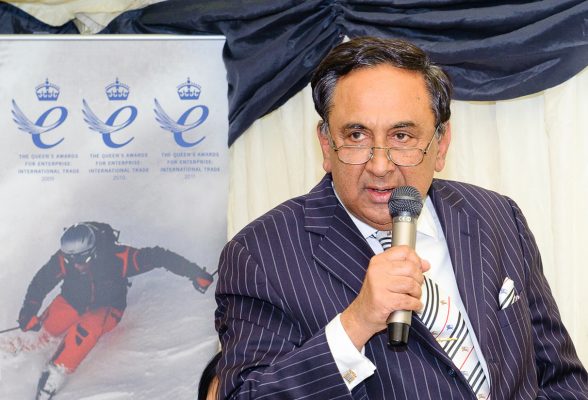 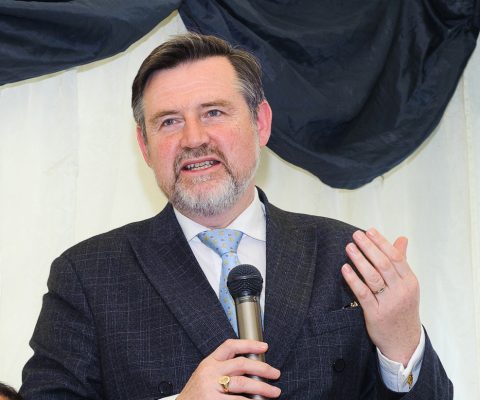 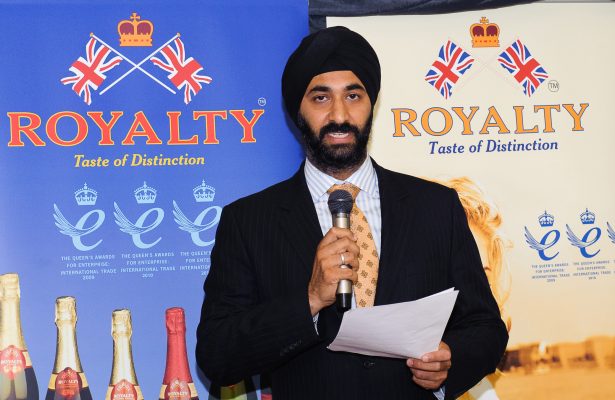 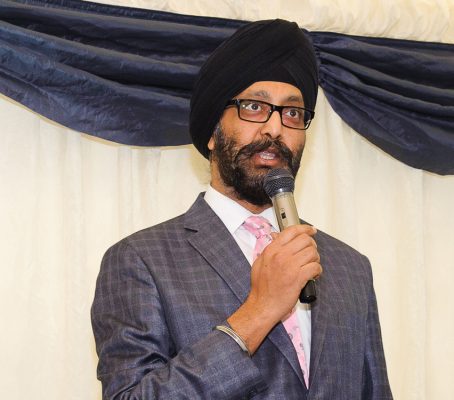 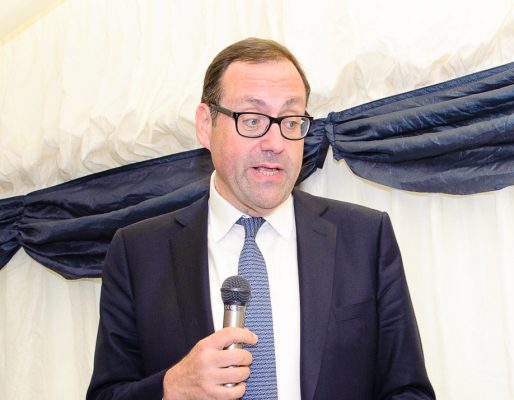 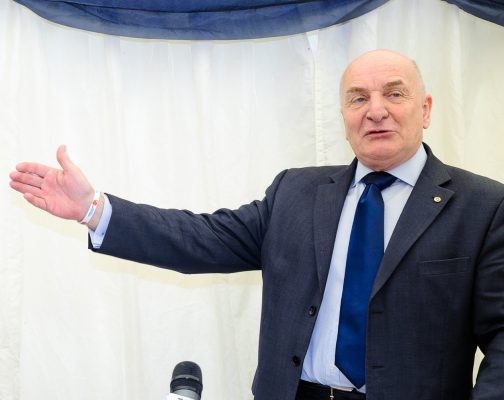 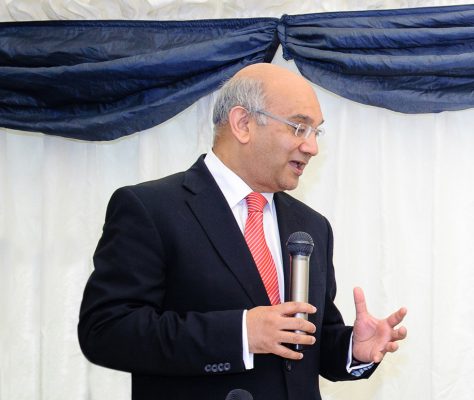