Many overseas clients, suppliers who are some Britain’s blue chip companies and other prominent members of society attended the spectacular event. The entertainment was provided by Karan of K Spark Entertainment.

The Queen’s Lieutenant, Mr. Robert Leader DL, on behalf of Her Majesty the Queen, presented Dr. Ranger with the two awards and praised him and the company for such a coveted honour, not once but twice in a row. He said that this was indeed a rare achievement as this award represented the “best of Britain” and there were only 21 companies like this in the whole of London.

Upon receipt of the awards Dr. Ranger addressed the guests and paid tribute to his late mother for instilling the right values in him so he could succeed. He thanked his wife, staff and suppliers. His special thanks went to Sun Mark’s General Manager, Mr. Mohan Khurana, who he said was the architect of the business and his son in law and Head of Operations, Harmeet Ahuja, who had taken the business to the next level. He thanked Ray Perkins and the staff of his shipping Company Sea Air & Land Forwarding Ltd for all their hard work in working on the documentation involved for the shipping of over 6000 sea containers of goods to 92 countries. He praised the British sense of tolerance and fair play which allowed an ordinary man like him to realise his ambitions and become an asset for the nation.

The Rt. Hon Dominic Grieve MP., Attorney General, started the speeches by praising Rami for his hard work and his foresight to take his company forward to becoming one of the best in Britain in terms of generating wealth and employment.

Baroness Verma praised Rami for all the work he did outside his business and for the community to make them more politically and publically spirited. She said he deserved to be recognized further by the British Government.

Lord Popat said he greatly admired Rami on a personal level and was proud to be his friend. He said he was proud of the work Rami had done for the party, country and the community.

Baroness Prasher said she was proud that Rami had mentioned his late mother and said she firmly believed that it was these values which led to Rami’s success in business, politics and the community.

Lord Rana, who had flown in especially from Belfast, praised the work Rami has undertaken in building bridges between British communities.

Mr. Stephen Pound MP praised Rami and said that even though he was from a different political party, he felt proud to be associated with Rami.

The Mayor of Ealing was delighted that Sun Mark was generating wealth and employment for the area.

Rami’s eldest daughter, Reena Ahuja, hosted the evening in a confident, articulate and witty manner. She managed to hold the attention of over 450 guests throughout.

A sumptuous meal was served by Laguna catering.The DJ was the famous Tonni Patti and the dance floor was heaving to the beat of English and Bollywood music as guests danced into the early hours of the morning.</p 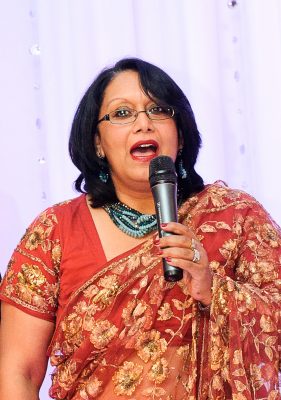 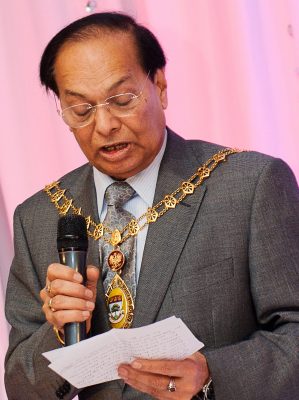 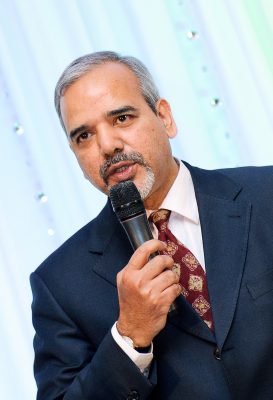 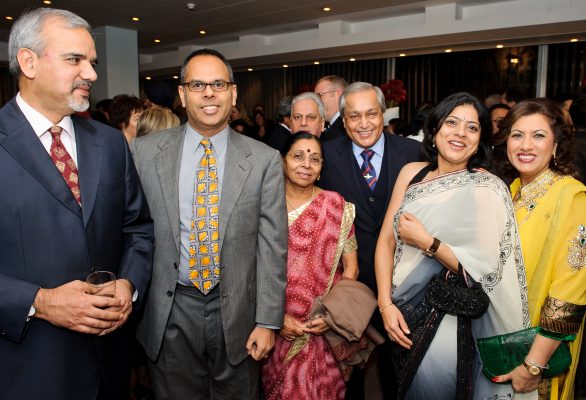 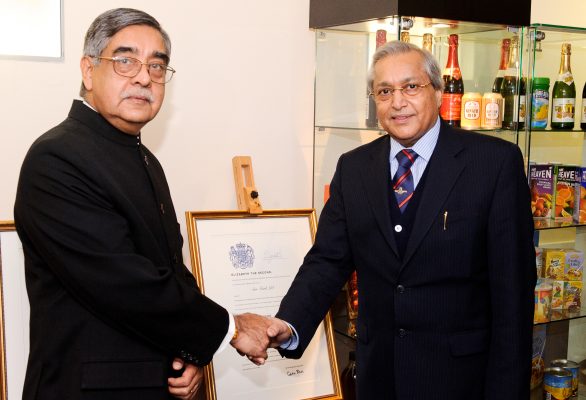 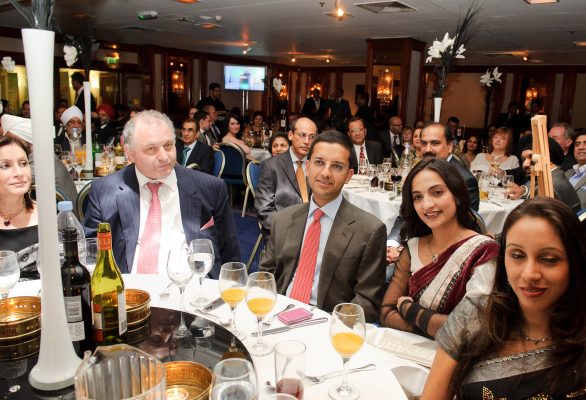 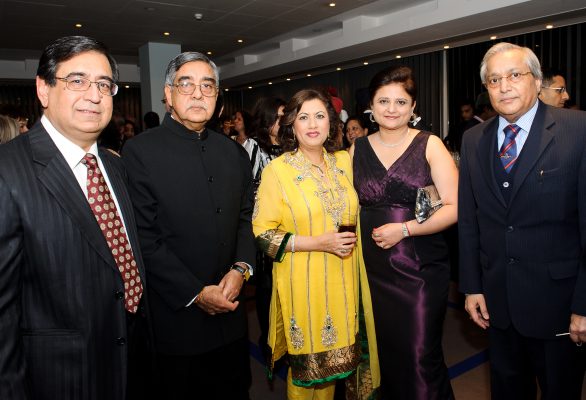 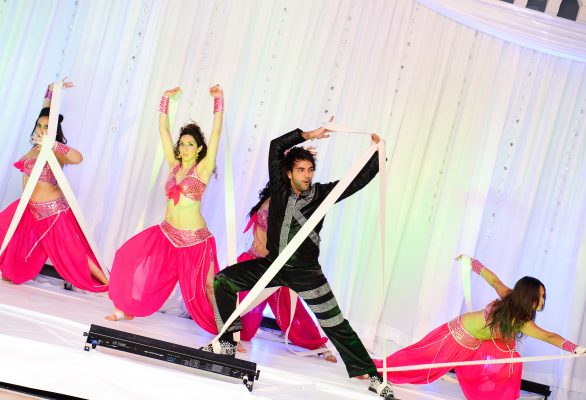 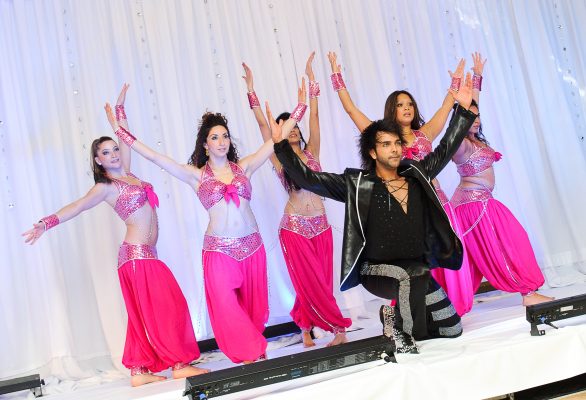 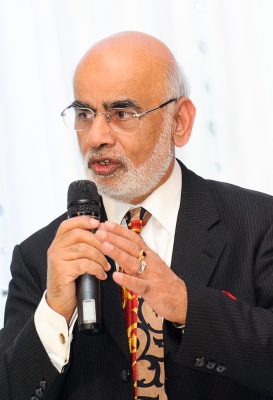 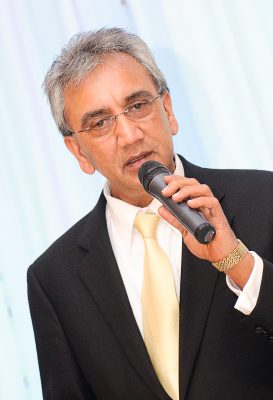 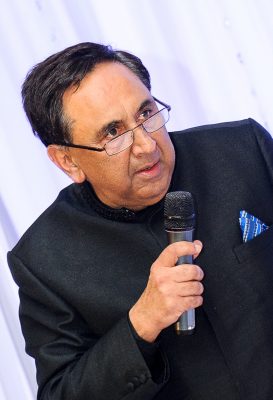 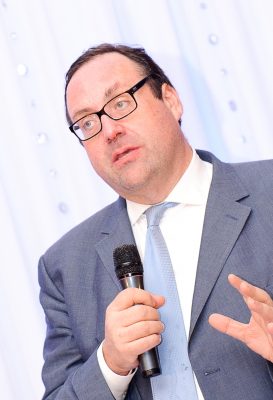 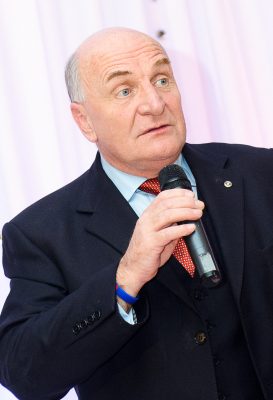 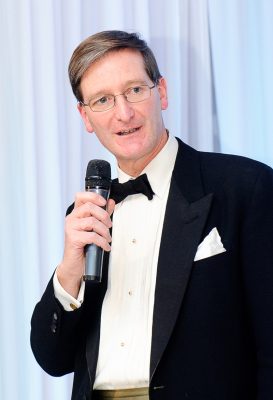